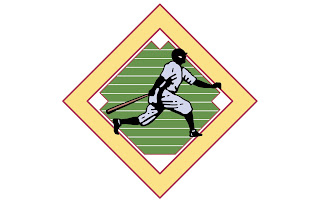 It's time once again for the World Series. That season when men sit glued to the TV, cheering over a little orb thrown at ninety miles per hour ... which misses the catcher's glove and beans the umpire. So, in honor of America's national pastime, here's a good one.

It's the World Series -- the Detroit Tigers against the San Francisco Giants -- and two of the opposing baseball players are bad-mouthing each other's pitchers. The Tiger's ballplayer says, "Your starting pitcher is so awful that he couldn't even lob a slowball across the plate."

And the Giant's ballplayer says, "Yeah? Well, you guys shoulda been named the KittyCats instead of the Tigers, cuz the only thing your pitcher is able to throw is a hairball."

(A note from C.L. Beck: If you enjoyed this bit of humor, then sign up for my newsletter in the sidebar on the right. That way you won't miss out on future fun. )